Paul Pogba will miss Manchester United’s next three domestic matches after he was sent off during his side’s Premier League clash against Arsenal at the Emirates stadium.

The France international played a key role in putting his side into a commanding 3-1 lead, setting up goals for Antonio Valencia and Jesse Lingard, but was given his marching orders with 16 minutes remaining of a pulsating contest.

After miscontrolling the ball, Pogba attempted to make up for his error by launching into a tackle on Hector Bellerin, but succeeded only in making contact with the Spaniard’s thigh.

Referee Andre Marriner had no option but to send off the United midfielder and he will now miss the crucial Manchester derby next Sunday at Old Trafford.

Pogba will be eligible for the midweek Champions League clash against CSKA Moscow which United must win to ensure top spot in Group A.

But the 24-year-old will miss the subsequent Premier League games against Bournemouth at Old Trafford and West Brom at the Hawthorns.

MORE: Paul Pogba sarcastically claps referee after being sent off for horror tackle 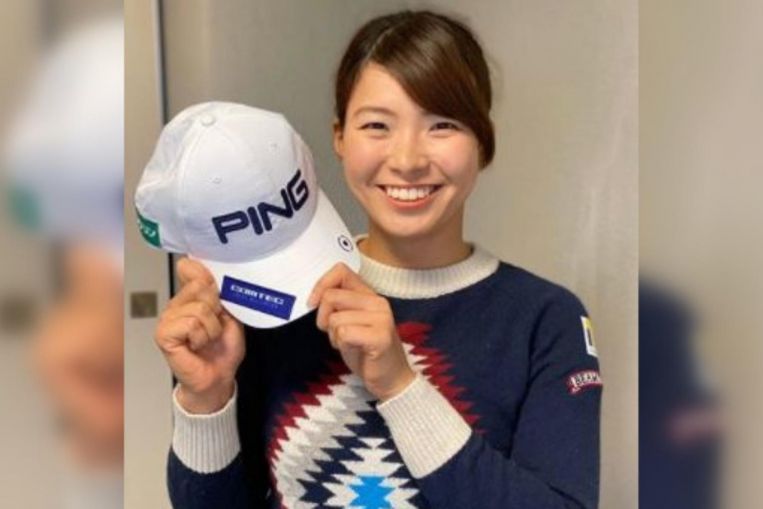