The thyroid drug liothyronine will remain available on the NHS in England, after health bosses reconsidered a proposal to restrict access.

Liothyronine (T3) is taken by patients with an underactive thyroid, although most take a cheaper drug called T4.

But the NHS England board said T3 should be prescribed by consultant endocrinologists, rather than GPs.

Patient representatives welcomed the move – but one specialist warned it was simply moving demand.

NHS England received around 5,800 responses during its consultation on its proposals to restrict access to "low value" medicines.

But in a board paper, it said liothyronine should be available.

"The main recurring theme – particularly from patients and organisational bodies – is that this is an effective treatment which can, in appropriate circumstances contribute to patient wellbeing, quality of life and condition management."

A spokeswoman for the British Thyroid Foundation, which represents patients, welcomed the decision.

"We are pleased they have listened to the many patients and professional organisations who provided convincing information that there are thyroid patients for whom this medicine makes a huge difference.

"The uncertainty around this issue has caused confusion and distress and we hope that the guidance will lead to an improvement in care for patients with hypothyroidism."

But Simon Pearce, professor of endocrinology at Newcastle University and member of the Society for Endocrinology, said the decision was "preposterous".

He added: "Kicking liothyronine to secondary care isn't going to solve the problem.

"During 2016 there were 75,000 prescriptions for liothyronine in England. Assuming a prescription lasts for one month, that amounts to about 6,000 patients. Assuming 50% of them will complain and request referral to secondary care, that's an extra 3,000 new outpatient appointments.

"Assuming each endocrinologist sees around 300 new appointments each year, then you need 10 new endocrinologists. Where are they coming from and who is paying for this?"

The NHS in England also said doctors should still be allowed to prescribe lidocaine plasters to patients with post-herpetic neuralgia (PHN), a nerve pain condition which is a complication of shingles, and that Fentanyl, an opiod painkiller, could be given to palliative care patients.

But they rejected calls for homeopathy and herbal treatments to be prescribed, saying there was a "lack of evidence" to support their use.

And they proposed the Health Secretary Jeremy Hunt should consider putting them on an NHS "blacklist" – along with other items including omega-3 fatty acids and glucosamine supplements.

There will now be further consultation on whether the prescribing of other products such as suncream, cough and cold remedies and indigestion and heartburn medicines which are either available more cheaply over the counter or used for conditions that will clear up on their own, should also be restricted – potentially saving £190m a year.

Draft guidance is set to be published in January next year for consultation. 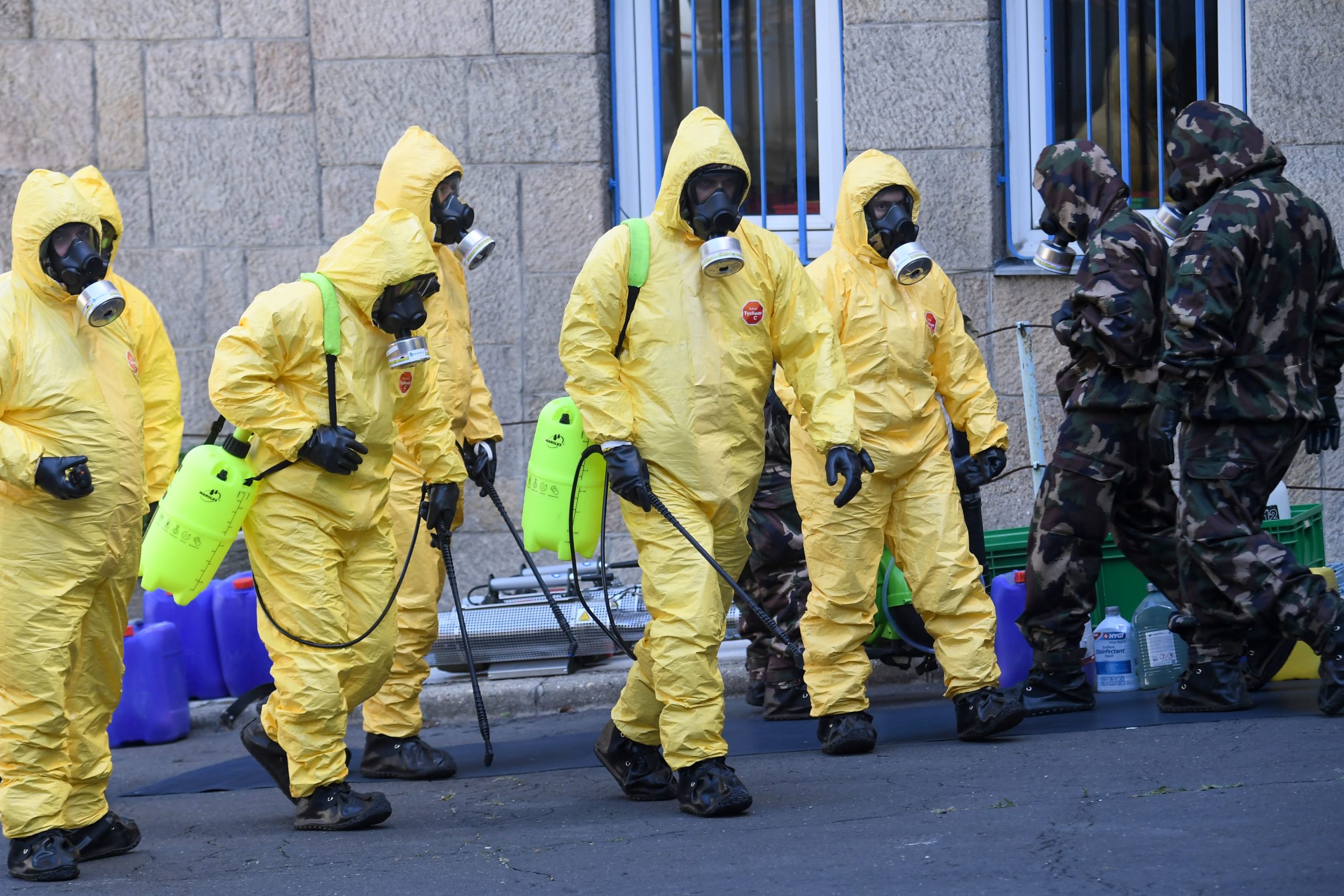