Former Prime Minister Tony Blair says he will fight for Britain’s right to change its mind on Brexit. He claims that as the difficulty of leaving the EU becomes clearer, the UK’s feelings about Brexit will change.

Speaking to French newspaper Le Figaro, Blair, who has not held elected office for 10 years, said: “My country has the right to change its mind. I want to fight for it.”

Blair believes that as the costs of leaving the EU become clearer and new facts become public, it is likely Brits’ feelings about Brexit will change. “It is clear there will be a bill for Brexit and that there will be less money for health,” he said. “People are also starting to realize that going out of the single market and the customs union is going to be extremely painful. It’s going back to 40 years of integration and liberalization.” He added: “When negotiations [with Brussels] are over, whatever the agreement reached by the government, we must demand to have our say on it.”

Despite the majority of British citizens having voted for Brexit last year, and the fact the UK has started negotiations with Brussels, Blair thinks “it is still possible for stop Brexit, even if the probability is less than 50 percent.”

“The Conservative Party has said it will go to the end of Brexit no matter what the price. It lost a majority in Parliament in the last election – the Conservatives did not get the mandate they asked for. The atmosphere is changing in the country.”

According to Blair, there are a number of options for Britain. That includes staying in the EU, remaining in a “reformed” union, an exit with a special economic agreement, a complete exit, or a lack of agreement.

Blair says he wants to be “very active” on the subject. Labour, headed by Jeremy Corbyn, should take a stronger line on opposing Brexit, Blair added. “I am trying to convince the Labour Party to take a strong position against Brexit. I have the impression that [Corbyn] is moving in this direction. Then, we will see if some Conservatives are ready to choose their country rather than their party.”

When asked what the outcome will be if Britain does end up leaving the EU, Blair said: “Of course we can exist without Europe. But will it be stronger or weaker? I am deeply convinced that Brexit would be bad for Europe.”

In May, Blair announced he would be “returning to politics,” motivated by Brexit. “This Brexit thing has given me a direct motivation to get more involved in the politics,” he said in an interview to the Daily Mirror, adding that he is ready to get his “hands dirty.” Not much more had been heard from him about Brexit until now, however.

One of the youngest and most controversial British politicians, Blair became PM in 1997 after a landslide victory in the general election. However, his head-spinning approval ratings plummeted in 2003, when he had the UK follow the US invasion of Iraq.

Last year, that controversial step received one more blow, after revelations by Sir John Chilcot's Iraq Inquiry that Blair had deliberately exaggerated the threat posed by the Iraqi regime and the invasion came before peaceful options for disarmament had been exhausted. Following the revelations, families of British service personnel killed in Iraq called for Blair to face criminal charges.

Which Toys R Us stores are closing? 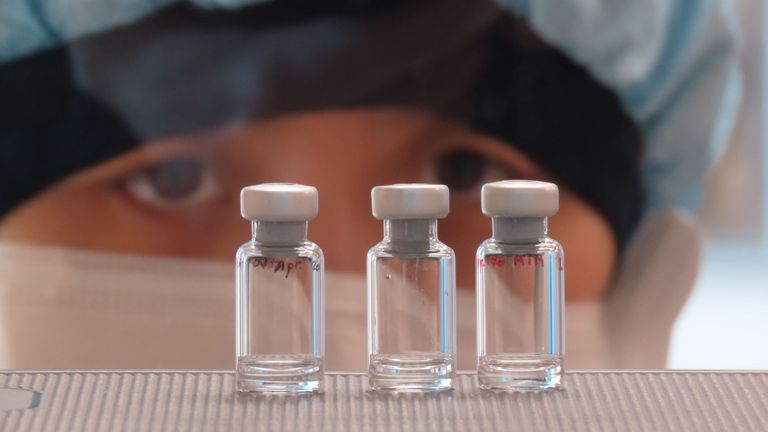 Whitty: ‘Foolish’ to assume coronavirus vaccine will be here for winter