Drummy worked as Chelsea's academy boss – winning the 2010 FA Youth Cup – and later as reserve-team manager before taking the role of international head coach in June 2014.

After leaving the Blues he took over at Sky Bet League Two Crawley in April 2016, departing 13 months later.

Bath said on the club's official website: "There are no words to convey the sense of shock and loss we all feel at this news.

"Dermot was a good friend to many of us here at the Academy, including myself. His love and passion for football were infectious, and we will all miss him greatly."

League Managers Association chairman Howard Wilkinson said in a statement released on the trade union's website: "Dermot was a highly valued and respected member of the football community.

"His abilities and achievements as a coach are embodied in some of the Premier League's most talented young players of the past two decades. He has played a crucial and supportive role in the lives of so many young people and will be sorely missed by all at the LMA."

Drummy was studying for the LMA Diploma in Football Management, run in association with the University of Liverpool, and course director Professor Sue Bridgewater, said: "Dermot was a wonderfully down to earth and caring man, with extensive experience and knowledge, who made such a positive contribution to the course.

"I am deeply saddened to hear of his passing and my thoughts are with Dermot's family and friends at this sad time."

Crawley tweeted their condolences on Monday evening but have now released a lengthy statement to express their sadness.

Director of football Selim Gaygusuz said in the release: "Dermot was a great coach to work with and a true gentleman with a clean heart. My thoughts are with his family."

Reds skipper Jimmy Smith, speaking on behalf of the squad, said: "Dermot was not only a great coach but also a great man. Dermot worked hard for the players during his time as head coach.

"He wanted to provide us with the best possible set-up and pushed through the project last year to improve our changing facilities at the stadium.

"He changed the way we played too. The boys bought into it and we all had a lot of respect for him.

A host of players have taken to social media to pay their respects to Drummy.

New England cap Ruben Loftus-Cheek, who worked with Drummy at Stamford Bridge, tweeted: "RIP coach, thanks for everything ?"

And Crawley forward Enzio Boldewijn tweeted: "I can't find the right words. I just want to thank you for giving me the opportunity to play for Crawley. You've helped me to become a better player and person. I will never forget that. You will be missed ?#ripdermot."

Crawley players will wear black armbands during Wednesday night's Checkatrade Trophy clash against Fulham Under-21s and will observe a minute's silence at the game against Mansfield on December 9. 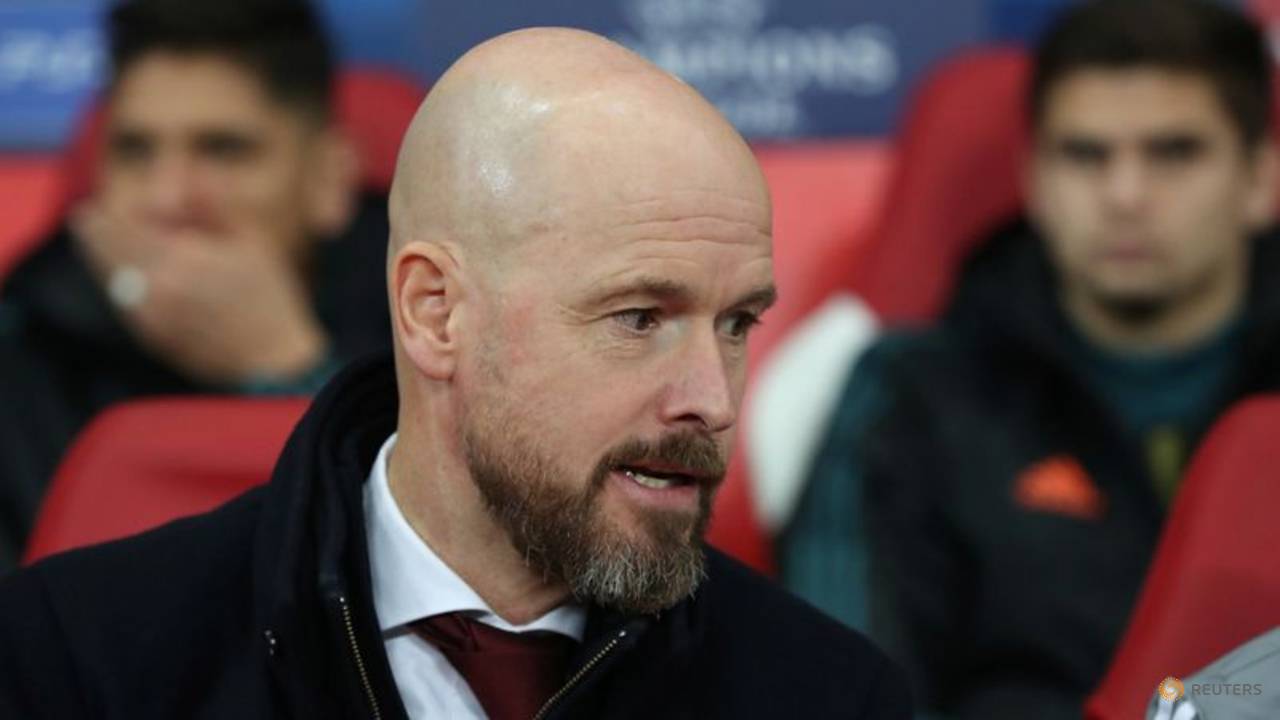