Trump retweeted a number of anti-Islamic posts from the account of Jayda Fransen, the deputy leader of far-right group Britain First.

New toilets built in London will be gender-neutral

One of the tweets shared by the US president shows a man being pushed to his death.

After the shocking hate messages were shared by Trump, Brendan Cox said: ‘Trump has legitimised the far right in his own country, now he’s trying to do it in ours.’

‘Spreading hatred has consequences and the President should be ashamed of himself,’ added Mr Cox.

Jo Cox, the Labour MP for Batley and Spen was murdered in June 2016, by Thomas Mair, who targeted her ahead of the EU Referendum due to her passionate beliefs on the benefits of immigration.

Is it better to keep the heating on all the time?

She died after being shot and stabbed multiple times, onlookers said Mair was shouting ‘This is for Britain’, ‘keep Britain independent’ and Britain first’, while he attacked her.

Scottish-born Mair, 52, had links to right-wing political groups such as the National Front and the English Defence League.

He is serving a whole-life sentence due to the ‘exceptional seriousness’ of the offence, a murder committed to further the causes associated with Nazism. 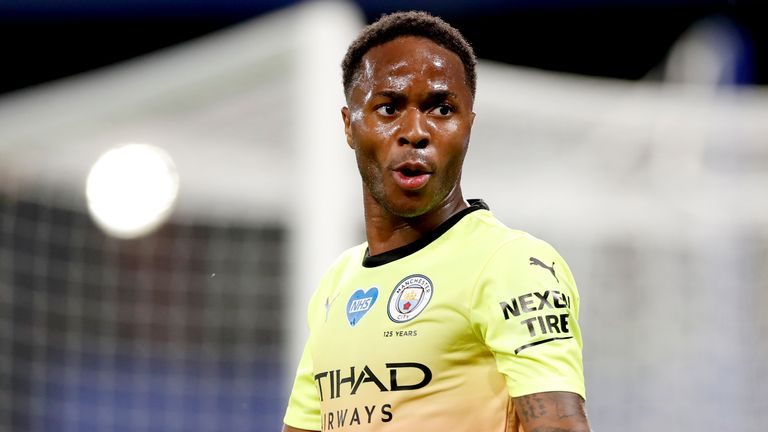 Burglars with penchant for handbags jailed after targeting homes of celebrities

Teenager charged with murder after woman’s body found in woods

Briton sentenced to life in prison in UAE for spying