MIAMI GARDENS, Fla. — The Denver Broncos and Miami Dolphins combined to win 19 games last season, making them two of the better teams in the AFC.

This year, however, both teams have fallen apart after promising starts and are on lengthy losing streaks heading into their Sunday matchup at Hard Rock Stadium.

The Broncos (3-8) have lost seven consecutive games — their longest skid in 50 years. The Dolphins (4-7) have dropped five in a row.

Injuries played a role in the demise of both teams.

For Denver, quarterback Paxton Lynch, a first-round pick in 2016, sustained a high ankle sprain last Sunday in a loss to the Oakland Raiders. He was ruled out for this Sunday.

Trevor Siemian will start at quarterback for Denver as Lynch will miss two to four weeks due to his injury. Siemian lost his starting job earlier in the season but will now get another chance.

“It’s been hard on Trevor,” Broncos coach Vance Joseph said. “But I’m very proud of Trevor, how he handled the week.”

The Broncos have started three QBs this season: Siemian for seven games, Brock Osweiler for three and Lynch for one.

Siemian was the most effective of the three, but he has endured 26 sacks and was intercepted 10 times, and both of those numbers speak to his struggles as well as those of his blockers and receivers.

The bottom line, though, is that the Broncos are a more respectable 3-4 when Siemian starts and 0-4 when he doesn’t.

Over at Dolphins camp, there is a similar mess at quarterback. Jay Cutler has been highly unpopular among the fan base, but the Dolphins are 0-2 when backup Matt Moore starts.

Cutler, 4-5 as a starter this season, was cleared from concussion protocol this week and is expected to start on Sunday.

The Dolphins also have big problems at running back, where Jay Ajayi, who made the Pro Bowl last season with 1,272 rushing yards in just 12 starts, was traded to the Philadelphia Eagles on Halloween.

It has been a horror show ever since for the Dolphins, who lost running backs Damien Williams and Senorise Perry to injuries last Sunday in a 35-17 road loss to the New England Patriots.

“We need to clean up some things with ball security,” Gase said after Drake lost his second fumble in the past five games. “I look at that fumble (on Sunday), and it was completely avoidable, and (Drake) knows it.

“He takes a lot of pride in what he does, and he wants to be what we expect him to be.”

And what the Dolphins expect is not to fumble, not to give up 196 yards rushing at a 5.2-yard average as the defense did on Sunday, and not to fail to pick up repeated blitzes.

The Dolphins have struggled on the offensive line all season and are without a pair of starters: tackle Ja’Wuan James and guard Jermon Bushrod.

In addition, guard Anthony Steen, who has started six games this season, is out. Those three linemen have combined to start 24 games this season, and now that they are sidelined, the cracks in Miami’s front wall are even more obvious.

Cutler and Moore have taken a combined total of 25 sacks, and the Dolphins rank 30th in the 32-team NFL in points scored.

Defense was supposed to be Miami’s strength, but that unit is tied for 30th in the league in points allowed. Injuries have hit every facet of the unit, most notably Williams Hayes on the defensive line, linebackers Koa Misi and Raekwon McMillan and defensive backs Tony Lippett and Nate Allen.

Meanwhile, the Broncos rank 26th in points scored and 28th in points allowed, so they are in the same proverbial boat or perhaps a sinking ship like the Dolphins.

Overall, though, Denver’s defense has performed better than the offense. There were two blowout losses — 51-23 to the Eagles and 41-16 to the Patriots. But no other team has scored 30 on Denver, and the Broncos have held seven teams to 23 or fewer points.

In truth, it’s been a difficult season for both franchises. The Dolphins had a linebacker (Lawrence Timmons) go AWOL right before their season opener, traded a Pro Bowl running back (Ajayi) for a mid-round draft pick and fired an assistant coach (Chris Foerster) after he was seen, on video, snorting a white, powdery substance.

And, oh yes, the fans chanted for the backup QB (Moore) during the home opener.

For Denver, offensive coordinator Mike McCoy was fired, the starting quarterback job has been in constant upheaval and a star cornerback (Aqib Talib) was ejected after he put his personal battle against Raiders wide receiver Michael Crabtree ahead of any team goals.

And, oh yes, Lynch cried on the sidelines after rolling his ankle.

Joseph addressed the ejection of Talib, who was suspended for two games on Monday by the NFL. Talib had his suspension was cut in half on appeal, but he will still miss the Dolphins game. 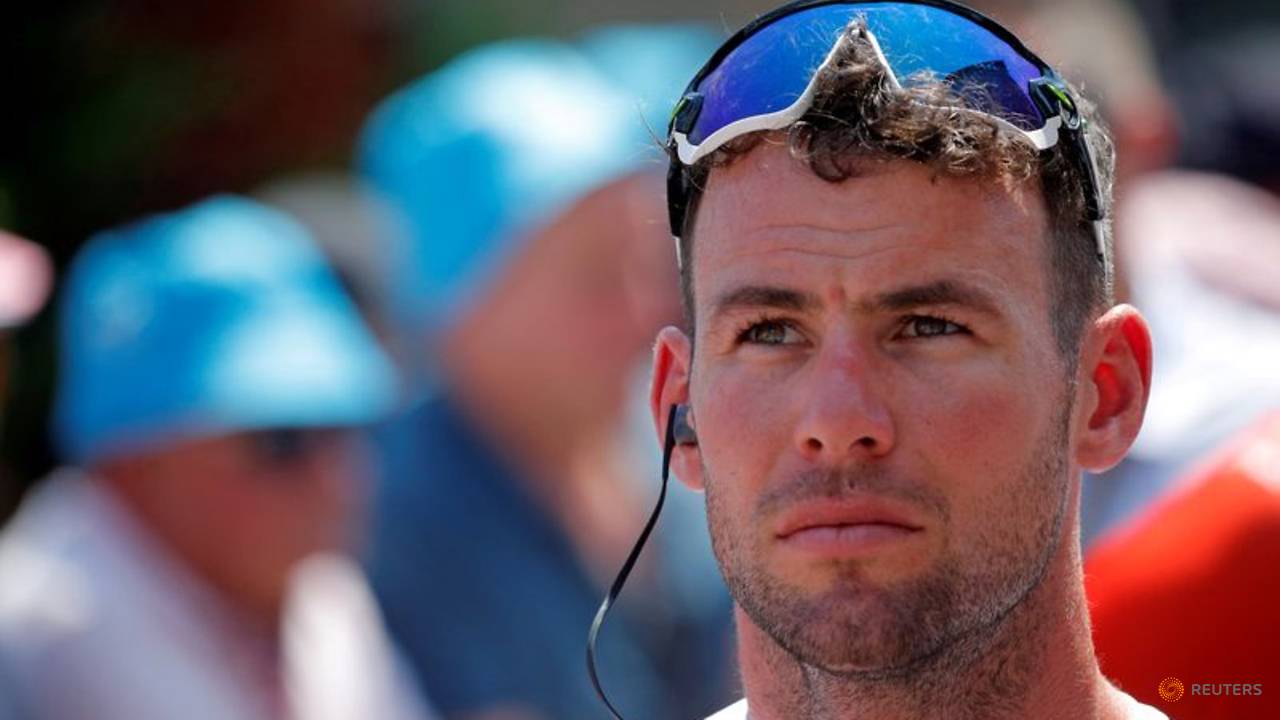 Finest football of the season for junior players