BIRMINGHAM, Ala. (AP) Chris Cokley had 18 points and 10 rebounds, and UAB snapped a 16-game losing streak against Memphis with a 71-56 victory on Thursday night.

Cokley was 7 of 10 from the floor. Nate Darling finished with 14 points and Jalen Perry chipped in 10 for the Blazers.

Jeremiah Martin scored 18 points to lead Memphis (3-2), which had its three-game winning streak snapped. Kyvon Davenport added 14 points. Martin and Davenport made three 3-pointers apiece, but the Tigers were just 8-of-22 shooting from long range.

The Blazers opened the game on a 22-6 run and had a 19-point lead at halftime. Cokley had 13 points and eight rebounds in the first half. The Tigers pulled to 62-50 with 6:29 remaining but didn’t get closer. 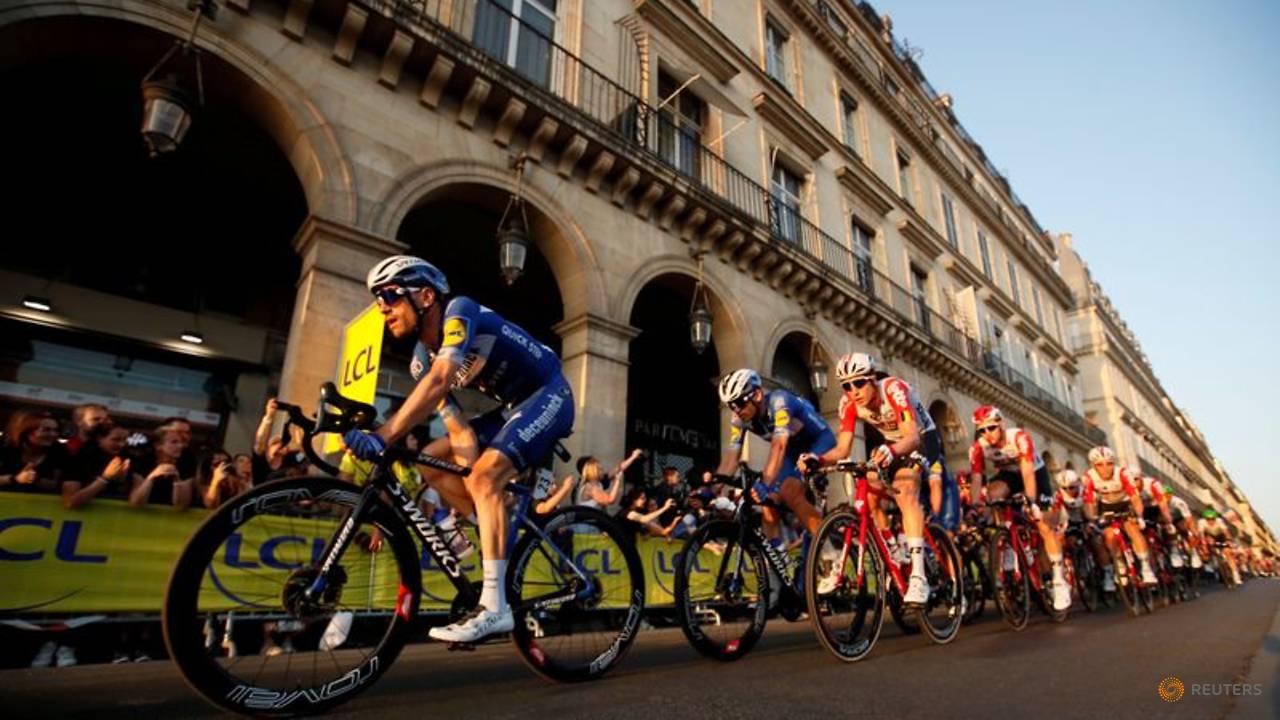