DAVIS, Calif. (AP) Chima Moneke had 17 points and 16 rebounds, and UC Davis closed the game on a 16-0 run for a 56-51 victory over Northern Colorado on Wednesday night.

The Bears made their last shot with 4:27 remaining to take a 51-40 lead. Shorts scored seven points, Schneider added five points and Moneke had four during the final stretch while the Bears missed seven field goals and two free throws.

Both teams shot poorly, under 32 percent from the field. The Aggies also missed 14 free throws while the Bears were 1-of-23 shooting from 3-point range. 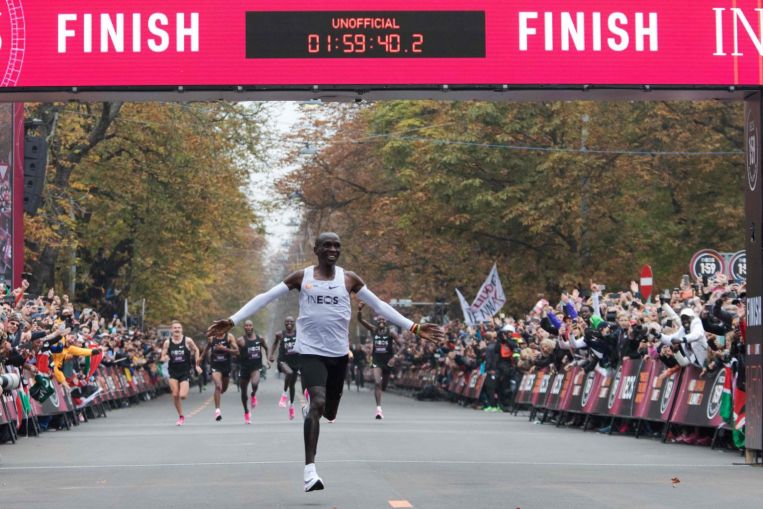 Rugby: England set to return to Japan next year