While strikes and purchasing power and better wages follow one another in the United Kingdom, the ruling party continues to be questioned.

Picked up outside his home, returning from an express trip to Ukraine, Monday, January 23, Boris Johnson must once again justify himself. This time, we learn that he obtained a loan of more than 900,000 euros when he was Prime Minister. An operation that took place a little over two years ago, with the help of a former banker, Richard Sharp. The latter was then running for the presidency of the BBC, a post awarded by the government. Johnson got his loan and Sharp was nominated.

The Affair Broke Out Today

The affair broke out today and here is BoJo on the sidewalk, facing the Sky News microphone, bag on his back and wearing a blue cap with an orange pompom. “Richard Sharp is a good and wise man. But he knows absolutely nothing about my personal finances, I can tell you that,” he told the camera, calling it “complete nonsense.”

The posture of the president of the conservative party, majority, is even more uncomfortable. Nadhim Zahawi had “forgotten” to pay his taxes. He found an arrangement with the tax authorities and paid a penalty, for a total transfer of more than five million euros. But this agreement was negotiated when he was Boris Johnson’s finance minister, so the head of the tax services.

Even Rishi Sunak finds it a bit big. The Prime Minister says that “clearly, in this case, there are questions which deserve answers”. He ordered an administrative investigation.

Business that falls badly while the country has been shaken by numerous strikes in recent months. Since Monday, paramedics, Wednesday, bus drivers, Amazon employees and teachers: each time, a common watchword, better wages, while purchasing power is collapsing and the government has so far refused the requested increases. It even plans to legislate to establish a minimum service in several sectors of the economy to counter the consequences of these strikes.

This article is originally published on francetvinfo.fr 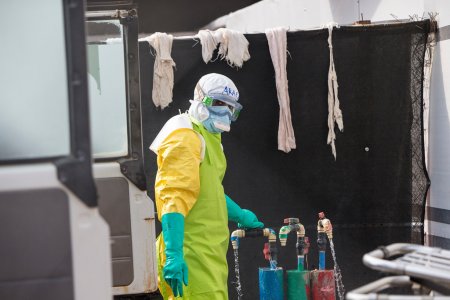