The UK’s Brexit minister has rejected a compromise plan over the question of how much power EU judges should have in Northern Ireland.

It comes after reports that the European Court of Justice could have its role downgraded in the territory but still play a part in overseeing the Brexit deal.

Answering questions at a parliamentary committee hearing, Lord Frost said the UK was “not interested in arrangements which would keep the court in by some other name”.

And he said it could not be put “at one removed” from decisions to satisfy the UK.

“What we’d like to see instead is an arbitration mechanism, which is normal in these sort of treaties; it is exactly what we have in the trade and co-operation agreement (TCA),” he said.

The minister added: “It’s highly unusual in an international treaty to have disputes settled in the court of one of the parties and that is the fundamental principle that we take into this, and the fundamental thing we need to remove from the arrangements going forward.”

Lord Frost agreed to exactly this plan two years ago when he personally negotiated the agreement, which he now blames for disruption to trade.

Asked whether he could be leaving room for another role for the ECJ in the agreement, he added: “I think many people have been trying to play on the words that we use to make them bear a meaning that they won’t support and to explore nuances that don’t exist.”

The minister is currently leading talks with Brussels over the agreement, which has governed Northern Ireland’s trade relationship with the EU and Great Britain since Brexit.

He last week welcomed EU proposals to reduce paperwork and checks on goods travelling across the Irish Sea, and said they were the basis for negotiations.

But he told MPs on Monday: “The problem with them is that they don’t go far enough.

“I’m not sure they would quite deliver the kind of ambitious freeing-up of trade between Great Britain and Northern Ireland that we want to see, but what we’re trying to test is whether they could find the basis to go further than what they have put on the table.

“That’s the kind of discussions we have been having and it has been quite constructive so far, but the gaps between us remain significant, and there is a lot of working through to go.”

Lord Frost said the problem needed to be solved this autumn. He also blasted the EU for dragging its feet on whether the UK should be allowed to participate in EU programmes, questioning whether the bloc was acting in “good faith”.

Under proposals to change the NI agreement reported by The Times, day-to-day disputes would be handled by an independent arbitration panel – with the ECJ only called in to interpret European Union law on a limited basis where required.

The EU says the ECJ must have a role in the agreement because it allows Northern Ireland to stay inside the single market and customs union. Under the EU’s treaties, only the ECJ can interpret European law. 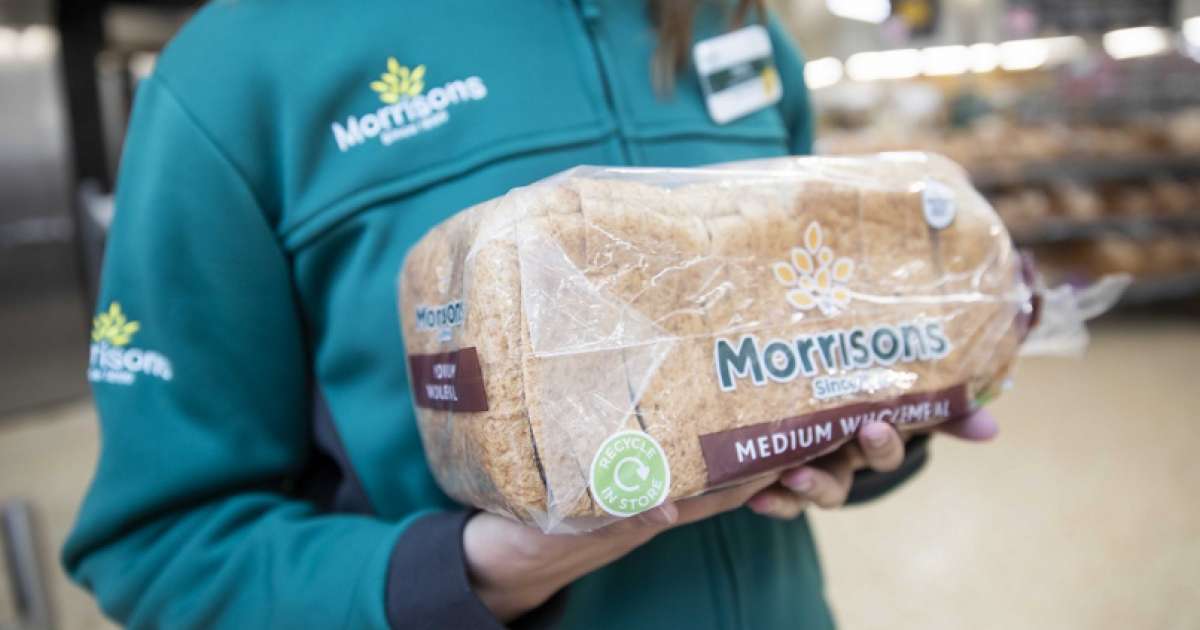 Morrisons to reinstate rationing on most popular items