The venue for Prince Harry and Meghan Markle’s eagerly awaited wedding has been announced by Kensington palace.

The happy couple will marry at St George’s Chapel, Windsor Castle, in May.

The royal family will pay for the wedding, including the church service, the music, the flowers and the reception.

While still very grand in its own right, the gothic chapel is smaller than Westminster Abbey, where the Duke and Duchess of Cambridge got married in 2011.

It is located in the Lower Ward of the castle, which is the Queen’s preferred residence outside of Buckingham Palace, in London.

Ms Markle, a protestant, will be baptised and confirmed before the wedding, the palace confirmed.

And the American actress and star of Suits said she intends to become a British citizen, the palace said.

After a whirlwind week for Harry and Meghan, the couple will make their official engagement together in Nottingham on Friday.

In their first interview last night, the 36-year-old Suits actress revealed how she said ‘yes’ almost immediately after Prince Harry got down on one knee.

He proposed while they were cooking a roast dinner during a night in.

The prince responded by saying they were destined to meet and fall in love, adding that ‘the stars were aligned, everything was just perfect’.

Clarence House confirmed their engagement yesterday morning saying that Prince Harry had sought permission from the Queen after proposing to Meghan earlier this month.

Who introduced Prince Harry and Meghan Markle – was it fashion designer Misha Nonoo?

The Prince of Wales has said he is ‘thrilled’ and ‘very happy indeed’ after the announcement.

Prince Charles told reporters the news was ‘very good’ and added: ‘Thrilled for them both. They’ll be very happy indeed.’

He spoke at the start of a series of engagements in Poundbury in Dorchester, Dorset, which is built on Duchy of Cornwall land.

The Duke and Duchess of Cambridge said: ‘We are very excited for Harry and Meghan. It has been wonderful getting to know Meghan and to see how happy she and Harry are together.’ 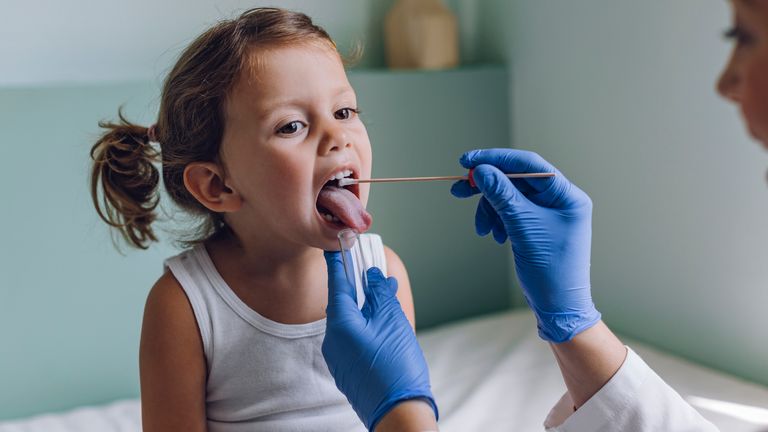 Should I get my child tested for COVID-19?