It is believed millions of Britons lack the vital nutrient, making them more vulnerable to complications such as diabetes and cancer. This has prompted calls to fortify foods in the UK with vitamin D, as have done neighbouring European countries. Dry eye syndrome, which is characterised by persistent irritation and dryness of the eyes, may signal that levels are too low.

Early research has shown that vitamin D may have protective effects against vision loss by preventing age-related eye conditions.

These protective properties are thought to be down to the cell’s ability to boost cell communication in the eyes.

As levels of the nutrient fall below range, lubrication of the eyes may cease, leading to dry eye syndrome.

The NHS notes: “Dry eye syndrome, or dry eye disease, is a common condition that occurs when the eyes do not make enough tears or the tears evaporate too quickly.”

The progressive condition is characterised by a stinging, burning or scratchy sensation in the eyes, stringy mucus in or around the eyes, sensitivity to light, and eye redness.

The eyes may also become watery, or vision may become blurred as a result of excessive dryness.

Dry eye syndrome has a multitude of different risk factors, of which vitamin D may be a prominent one.

The researchers of one study explained: “Vitamin D deficiency is associated with worse subjective symptoms and less tear production in patients with dry eyes.”

“Vitamin D deficiency may be a risk factor for dry eye syndrome.”

What’s more, One 2019 study showed that treating dry eyes with vitamin D supplementation may enhance the eyes of eye drops.

It is believed cases of dry eye syndrome are on the rise as a result of the pandemic, with experts warning more than 15 percent of the British population may suffer from the condition.

Only a third of those who experience symptoms go on to have them checked.

The condition is thought to be more common in women than in men, causing significant irritation and visual disturbance.

Though rare, in extreme cases the condition can lead to the formation of ulcers and cause vision loss.

Researchers have hypothesised that the connection between dry eyes and vitamin D may be down to the anti-inflammatory effects of the compound on the eye.

The researchers of one study noted: “Dry eye and impaired tear function in patients with vitamin D deficiency may indicate a protective role of vitamin D in the development of dry eye [disease], probably by enhancing and reducing ocular surface inflammation.”

As lockdown deprived millions of Britons of sunlight, levels of vitamin D deficiency are feared to have plunged lower than ever before.

People usually make more vitamin D during the summer, as a result of longer exposure to sunlight.

During the winter months, however, the vitamin must come predominantly from foods.

Eggs, oily fish and mushrooms, are all rich in vitamin D.

What the European election means for health care 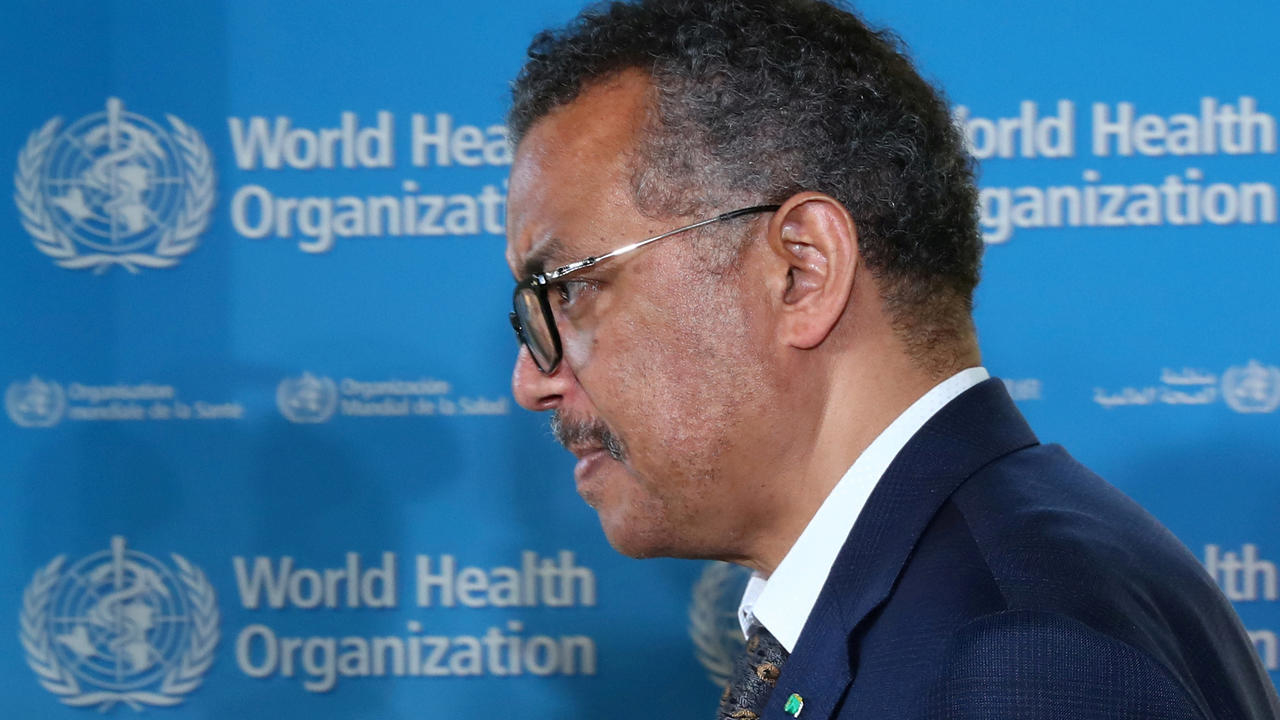 Coronavirus pandemic will be with us for a long time, WHO warns