Wales' opt-out system for organ donation has not increased the number of donors in the two years since it was introduced, a study has confirmed.

Adults in Wales are presumed to have consented to organ donation unless they have opted out.

The data was published in a Welsh Government report about the impact of the Human Transplantation (Wales) Act.

Health Secretary Vaughan Gething said it was "too early to know the true impact".

Every quarter NHS Blood and Transplant releases figures for organ donation for each county in the UK.

Mr Gething acknowledged the figures and added: "The report suggests this may be because there have been fewer eligible donors over the short period since the change in law.

"It's important to remember that it's too early to know what the true impact of the change will be, but I'm confident we have started to create a culture where organ donation is openly discussed."

The same report found there had been an increase in levels of support for the system among NHS staff.

Before implementation 71% of staff said that they were in favour of the change in legislation, increasing to more than 85% after implementation.

An advertising campaign was launched in November to try to encourage people to talk to their loved ones about their wishes, so their families can honour their organ donation decisions.

In 2016-17, there were 21 cases in Wales where families either overrode their relatives' decisions to donate organs, or did not support the deemed consent.

With an average of 3.1 organs retrieved per donor in Wales, this could have resulted in as many as 65 additional transplants. 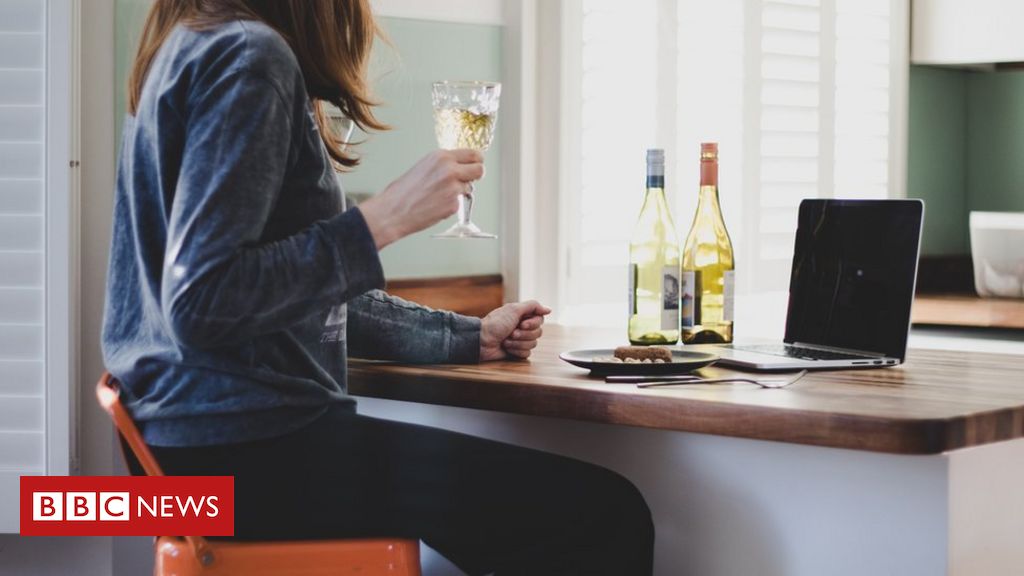 Give your bones a workout, public told