Patriots Offensive Coordinator Josh McDaniels found himself on the receiving end of a Brady meltdown on Sunday in Buffalo.

After coming to the sideline after a disappointing series, Josh McDaniels said some things to Tom Brady. McDaniels words were not well-received:

Tom Brady is such a “competitor”. That is why I love him. Just let Dez Bryant do this & watch media lose their mind. pic.twitter.com/UkOemNbx3K

Brady has had sideline eruptions at his offensive coaches before. Most notoriously, with former offensive coordinator and current Texans Head Coach Bill O’Brien, a confrontation so serious the two had to be separated.

Maybe when Dez Bryant wins five Super Bowl’s and becomes the best player to ever play his position, the media can downplay his rants too. 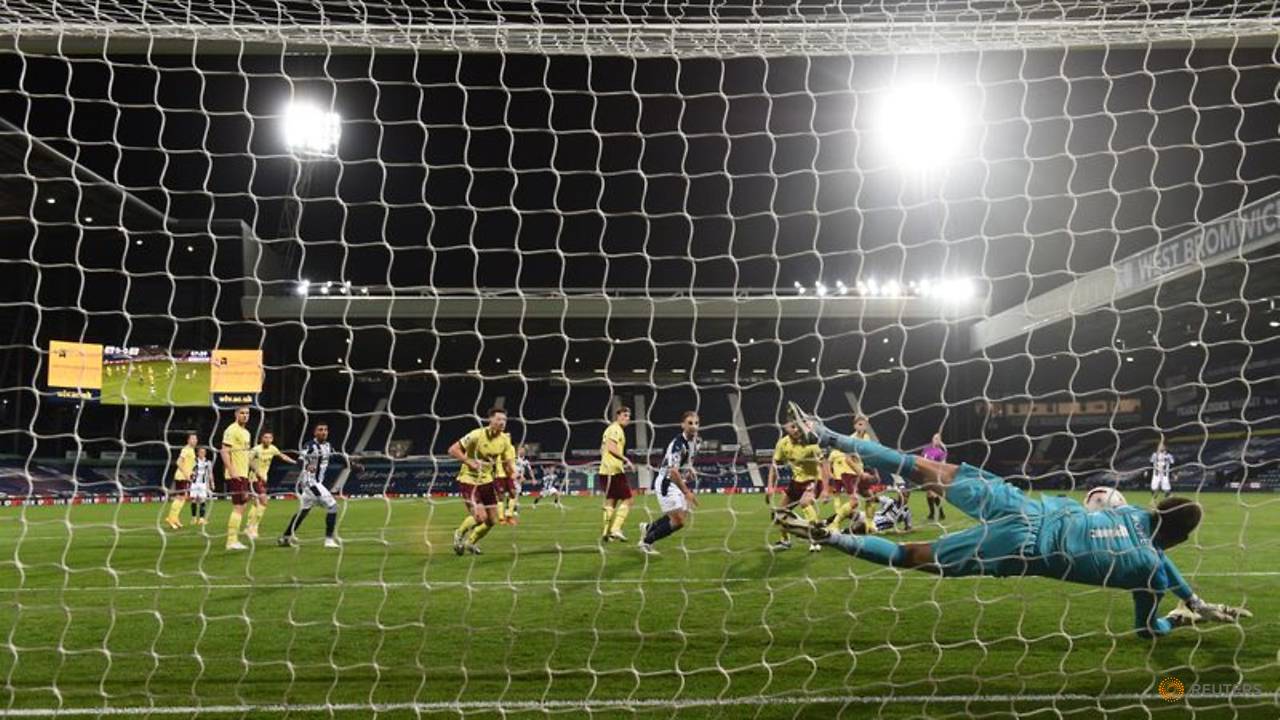