The wait is nearly over, and after two years of intense qualification and play-offs, the World Cup 2018 draw is today.

England made comfortable work of their qualifying group, but will be looking to improve on their performances in recent international tournaments.

How Manchester United can replace injured Nemanja Matic against Arsenal

England are in pot two, the same as Spain, meaning both sides will not face each other in the World Cup 2018 group stage, but the Three Lions are likely to get one really tough opponent in the first round.

Gareth Southgate will be present at the draw, and it relishing England’s chances of performing well next summer.

‘This is going to be a really exciting period,’ said Southgate.

‘From our point of view, the draw is the next stage of being able to plan properly.’

‘We have a plan in place that will trigger as soon as that draw is made,’ added Southgate.

‘Not only will we know who our group stage opponents are but also who we might face further down the line.’

However, England could be drawn in the same group as five-time winners Brazil, seven-time Africa Cup of Nations champions Egypt, and Serbia.

Alternatively, they could be draw against Poland, Iran and Panama.

The World Cup 2018 draw will take place in Russia’s capital city of Moscow this afternoon (Friday 1 December) at the State Kremlin Palace.

A FIFA spokesman said: ‘This prestigious entertainment venue with a capacity of 6,000 spectators has hosted many international and locally renowned artists in the past, as well as traditional ballets and operas.’

What time does the World Cup 2018 draw start?

The draw will be live on Sky Sports and ITV.

How does the draw work?

A total of 32 teams will feature at the World Cup 2018, 31 of them coming through a qualifying campaign and Russia as the host nation.

Those 32 teams will be split into four pots based on their current FIFA world rankings.

Pot 1 will contain Russia and the highest-ranked seven teams. Russia are included in Pot 1 as they are the host nation.

Pot 2 will feature the next best eight ranked teams.

32 teams will then be drawn into eight groups of four.

Groups will correspond from A – H.

Each group will play three matches, before the top two countries advance to the last 16.

MORE: Liverpool star Alex Oxlade-Chamberlain reveals the biggest change Jurgen Klopp has made to his game since leaving Arsenal

‘You need to back the f*** up’: CM Punk in altercation with fan while on MMA commentary duty 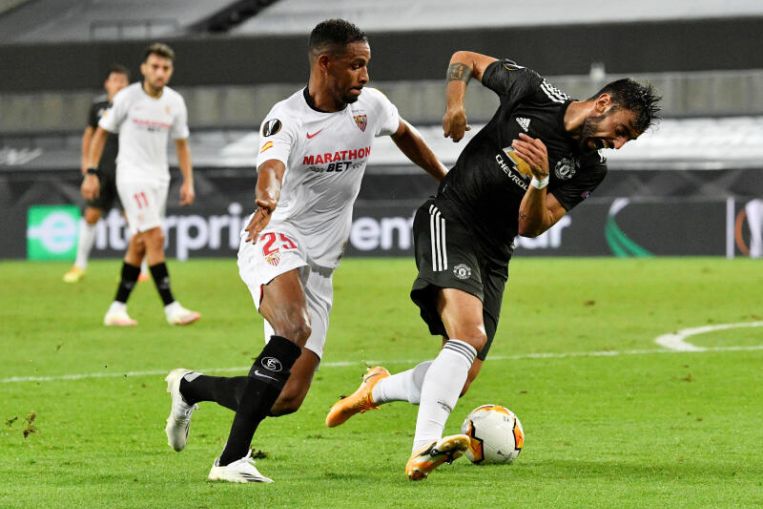