The draw for the 2018 World Cup finals takes place in Moscow on Friday.

Here Press Association Sport looks at some of the key questions around the draw.

When is the draw, and can I watch it live?

The draw is due to start at 3pm UK time. Terrestrial viewers can watch it on BBC Two.

Who is presenting it?

Match of the Day and BT Sport football host Gary Lineker will be a familiar face to British audiences as he co-presents the draw with Russian journalist Maria Komandnaya.

He faced criticism for taking on the role after previously speaking out against FIFA over its various corruption scandals.

How will it work?

The 32 teams will be split into eight four-team groups. Each team is in one of four pots, with their position in the FIFA world rankings for October determining which pot they occupy. The exception to that is hosts Russia, who are in Pot One.

England are in Pot Two.

There can be a maximum of two European sides per group, but no other confederation can have more than one team in a group, so no South American sides will go head to head in the group phase for example.

What’s the line-up of the pots?

Based on the October FIFA rankings it would be Germany, Costa Rica and Nigeria. There are other nightmare scenarios too though – Brazil, Sweden and Nigeria would also be pretty unpalatable.

And the best draw?

The easiest draw, based on the rankings, would be Russia, Senegal and Saudi Arabia. But England proved at the 2010 World Cup that any group can be tough, scraping through to the knockout stage with two draws and a win against the United States, Algeria and Slovenia respectively.

Texas, Oklahoma have blood rivalry unlike any other in college football 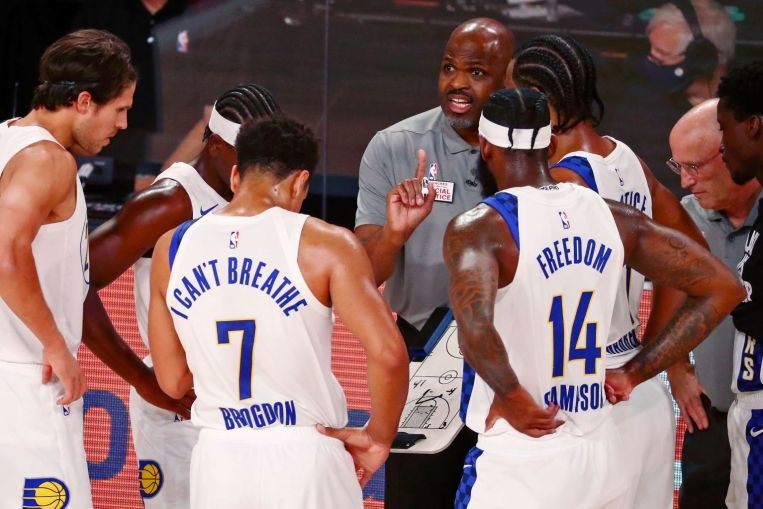 Race-by-race guide and tips for Hawkesbury on Thursday