The December Cold Moon will appear in the first few days of this month.

This will be the year’s most luminous supermoon, because the moon will be at the closest point of its orbit to Earth.

There have already been three supermoons already this year – however, because they came at the point of the ‘new moon’ phase, onlookers were not able to see it.

However, we will be able to see this month’s supermoon.

When is December’s Cold Moon?

This will appear across the UK on Sunday 3 December.

The supermoon will be at its brightest at 4.47pm and will shine a brilliant white as it reaches the centre of the night sky.

A supermoon can be defined when a full or new moon occurs when the center of the Moon is less than 360,000 kilometers (223,694 miles) from the centre of Earth.

What is the meaning behind the name, Cold Moon?

This is one of the moon names that is fitting.

It is known as this as it relates to December’s wintery conditions.

It is also referred to as the Long Nights Moon because the winter nights are longer and the moon spends more time above the horizon.

The Anglo-Saxon name was the Moon Before Yule, which is the ancient celebration around the winter solstice.

The December full moon is also called Oak Moon, while a Celtic name was Wolf Moon.

Full moons appear every 29 and a half days and occur when the Earth is directly in line between the moon.

Other moons this year have had unique names such as: Wolf Moon, Snow Moon, Worm Moon and Pink Moon.

Last month was known as the Frost Moon.

MORE: December ‘Cold Moon’ supermoon set to be brightest of the year – here’s how to get the best view

MORE: Nasa discovers a planet so grim and hostile that scientists didn’t believe it could be real

Why does Ocado need more money – and does it matter? 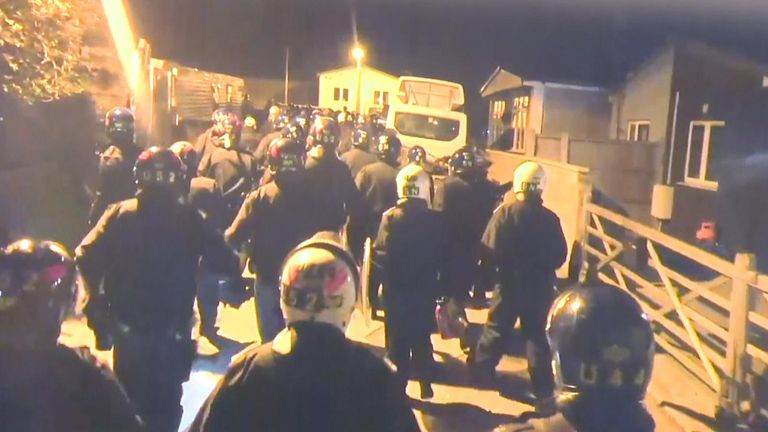 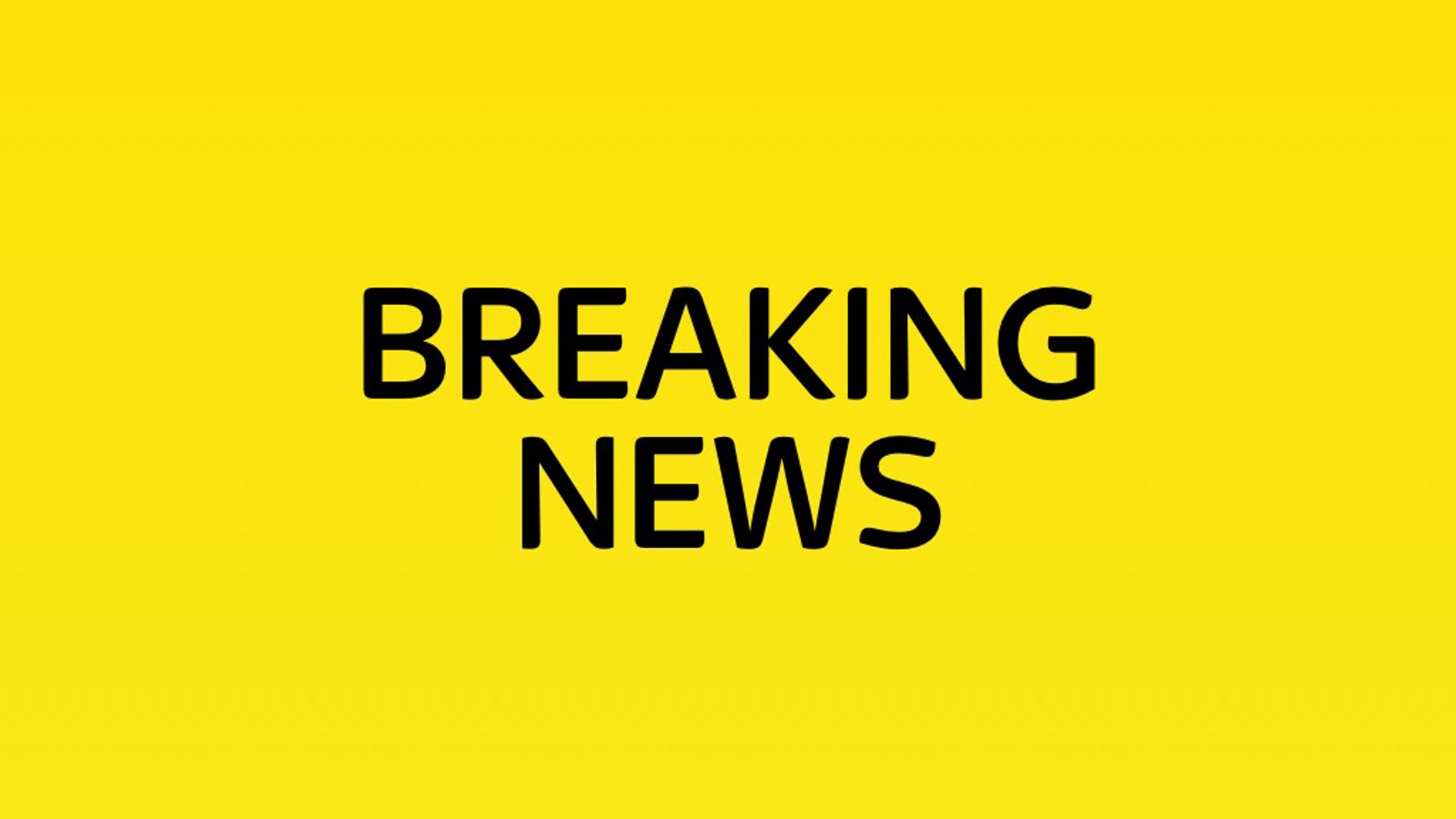 Boy charged with attempted murder after pupil shot near school