Where is Barlinnie prison? Walter Bett still on the run from Scottish jail

Millions of Scots will be paying tribute to their patron saint today with feasts, music, dance, a day off work (whoop) and flying of the Scottish flag.

But who was St Andrew and why did he become the patron saint of Scotland?

Here is everything you need to know.

Who was St Andrew? 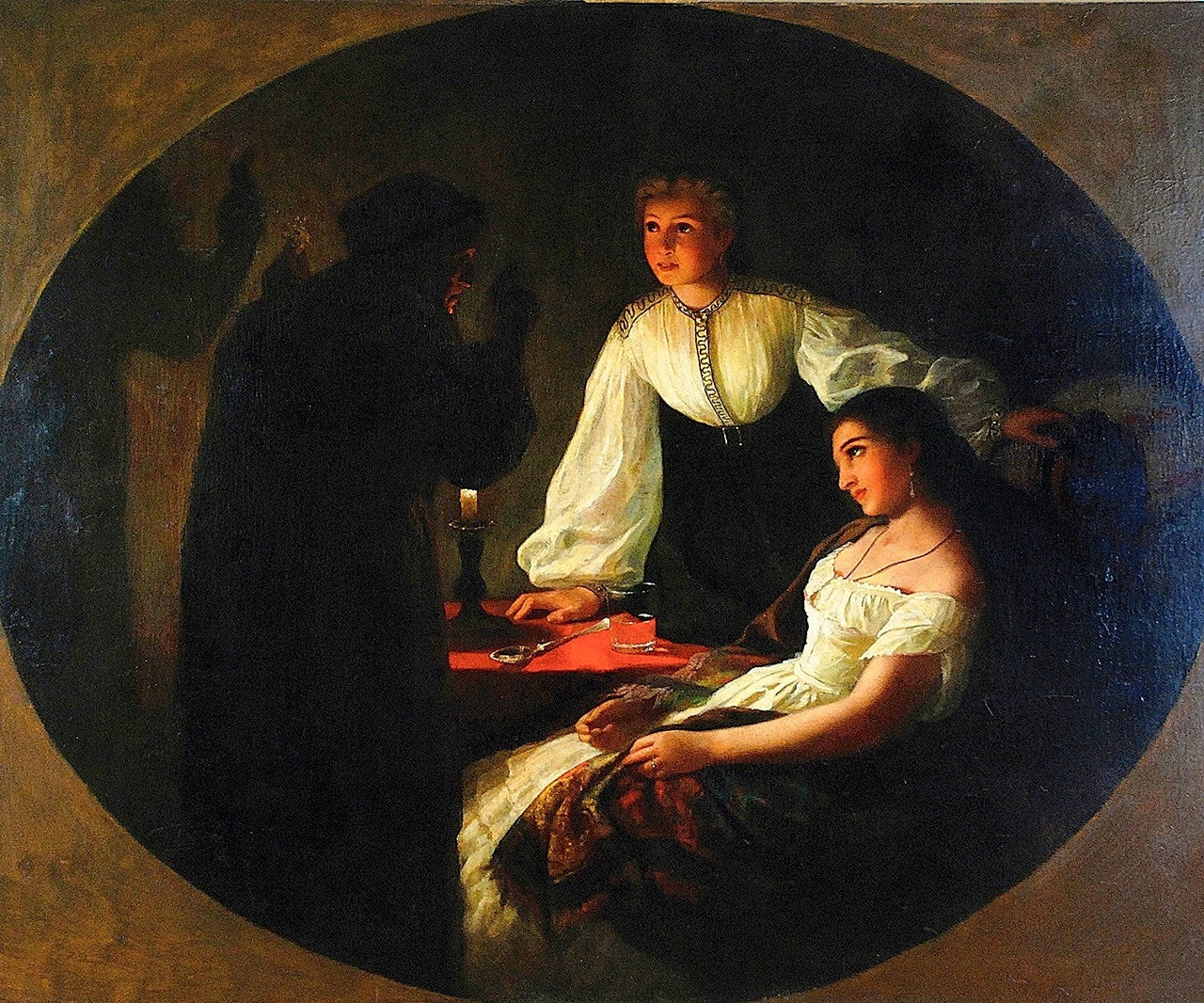 St Andrew has been the patron saint of Scotland for well over one thousands years with people celebrating him since 1000AD.

He was only made patron saint in 1320 when Scotland declared independence with the Declaration of Arbroath.

Since then St Andrew has been honoured in many ways in Scotland including on the Scottish flag with the St Andrew Cross and the town of St Andrews, thought to be where he was buried, being named after him

The reason St Andrew became important for Scotland was because he sums up a lot of characteristics found in Scots.

St Andrew, who was a fisherman, had a humble upbringing and was known though his entire life for being generous and strong. His philosophy was to share everything he had with those less fortunate.

MORE: Red squirrels have been successfully reintroduced in Scotland

St Andrew always took every opportunity he had to help others – and that’s why he was chosen as their patron saint. St Andrew is also the patron saint of Greece, Romania, Russia and Barbados.

He became one of Jesus’s disciples and one of the Twelve Apostles. He was also the brother of St Peter, who founded the Catholic church, so the Scots were able to petition the Pope in 1320 for protection against English kings’ attempts to take over Scotland.

St Andrew died on an X-shaped cross in Greece, now known as the Saltire or the St Andrew’s Cross. It is believed that after his death his remains were moved to Constantinople hundreds of years later.

His remains were moved again in the 13th Century to Amalfi in Italy. Most of St Andrew is still there today but bits of him have been moved over the years to Scotland.

These include his tooth, kneecap, arm and finger bones, which have been in Scotland now since the 16th Century. While his shoulder blade was gifted by the Archbishop of Amalfi in 1879 and Pope Paul VI gave Scotland more bits in 1969.

Legend has it that St Andrew’s first bits ended up in Scotland thanks to St Rule or St Regulus, a Greek monk who had a vision in which he was told to take the bits to the ends of the earth for safekeeping.

His journey took him to the shores of Fife, which is easy to mistake for the ends of the earth. The town where St Rule landed is now St Andrews.

Teenage burglars jailed after pretending to be asleep