Two police officers were stabbed after being called to a home in Essex.

A woman has been arrested on suspicion of attempted murder after the officers were injured in Chelmsford at about 11pm on Friday.

They had been called following a report of concern for welfare, but when they arrived at the property they were approached by a woman carrying a knife.

One officer was stabbed in the leg and the other in the hand as they tried to take the weapon from the woman, Essex Police said.

The suspect suffered a head injury as the officers attempted to restrain her, and was taken to Addenbrookes’ Hospital in Cambridge.

Her injuries are not life-threatening or life-changing, police said.

One of the officers is awaiting surgery on their leg injury, while the other is due to return to hospital as the injuries to his hand are so severe.

A cordon was put in place and a police car left at the property as the investigation into the incident continued.

Essex Police said the woman, who is still in hospital, was arrested on suspicion of attempted murder and grievous bodily harm. 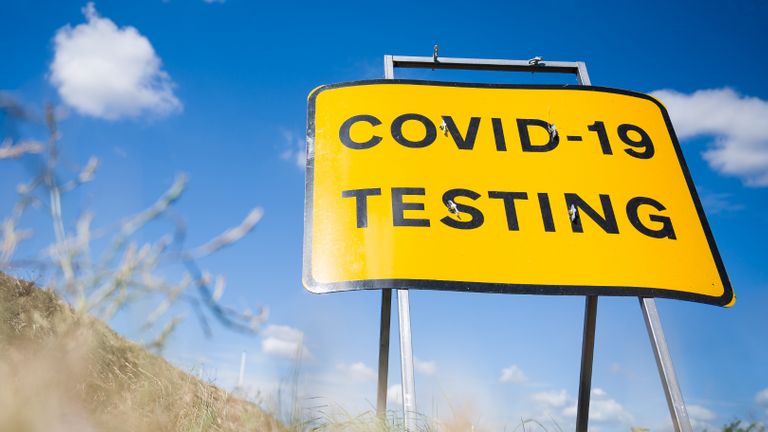 Too many people getting COVID tests are ‘not eligible’, says health secretary 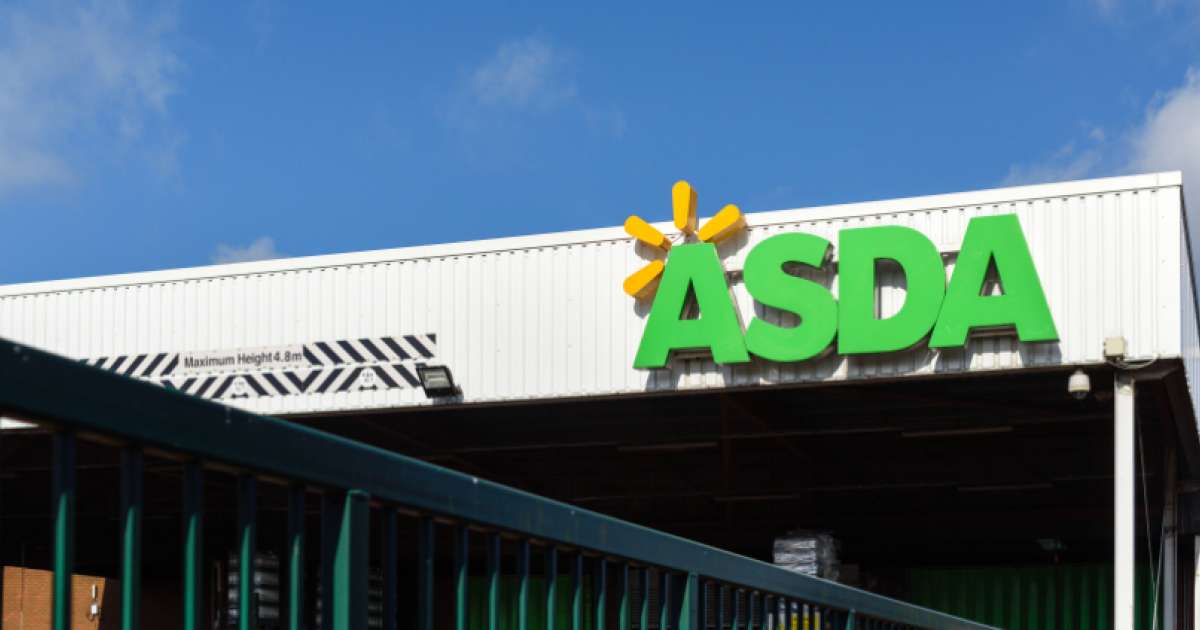 Asda gets boost from camping equipment as online sales double